The Snuts will perform debut album 'W.L.' as part of their Unplugged With Strings show at The Caves Edinburgh on the 7th & 8th September! 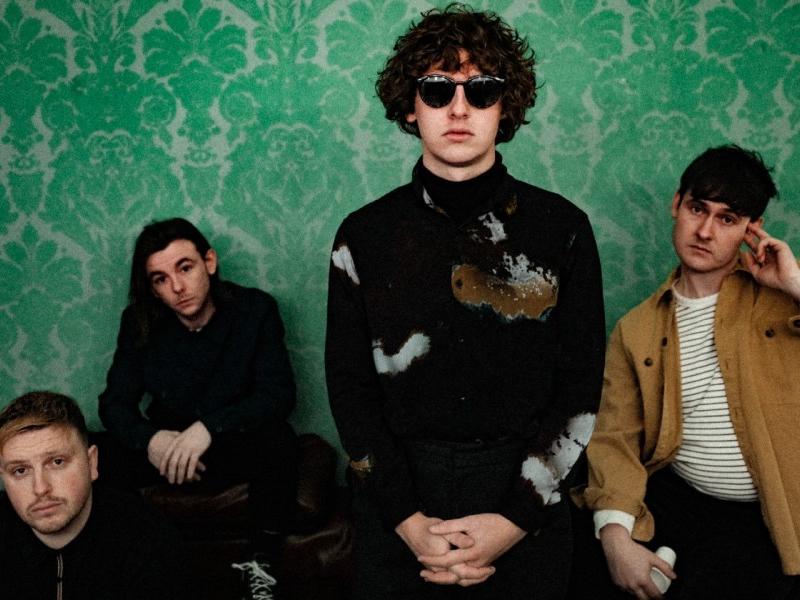 About The Snuts - Unplugged With Strings

After a ferocious 2020, which saw the band land a top 15 album chart position with their debut Mixtape EP, a #1 spot on the UK vinyl chart, #1 in the Scottish album charts, an appearance and sync in a UK-wide multimillion pound Strongbow ad campaign, FIFA21 soundtrack sync and over 30 million streams, The Snuts have announced their raucous, hook laden debut album, W.L. – out 2nd April via Parlophone Records.

Hailing from Whitburn, West Lothian, The Snuts have well and truly found their stride on W.L.. Produced by Tony Hoffer (Beck, Phoenix, M83) and recorded at the Firepit London, the album encapsulates the band’s journey from four working class kids growing up with a dream in Whitburn, to becoming one of the UK’s most exciting and vital bands of the new decade. The album opens with the poignant ‘Top Deck’, winding through a voyage of genres including the raw, rousing, hip-hop driven ‘Elephants, heart-wrenchingly honest ‘Boardwalk’, the undeniable pop banger ‘Somebody Loves You’, the hauntingly heartfelt anthem ‘Always’ and the main stage festival ready hymn, ‘All Your Friends’.

The Blinders head out on a run of intimate dates in 2021 which includes a night at The Caves, Edinburgh on 14th July!
Read more

Don't miss Berwyn when he stops off at The Caves Edinburgh on Wednesday 24th November as part of a UK tour!
Read more

In David Keenan the Irish storytelling tradition is alive and well and his live performances are both spiritual and intense in equal measure!
Read more