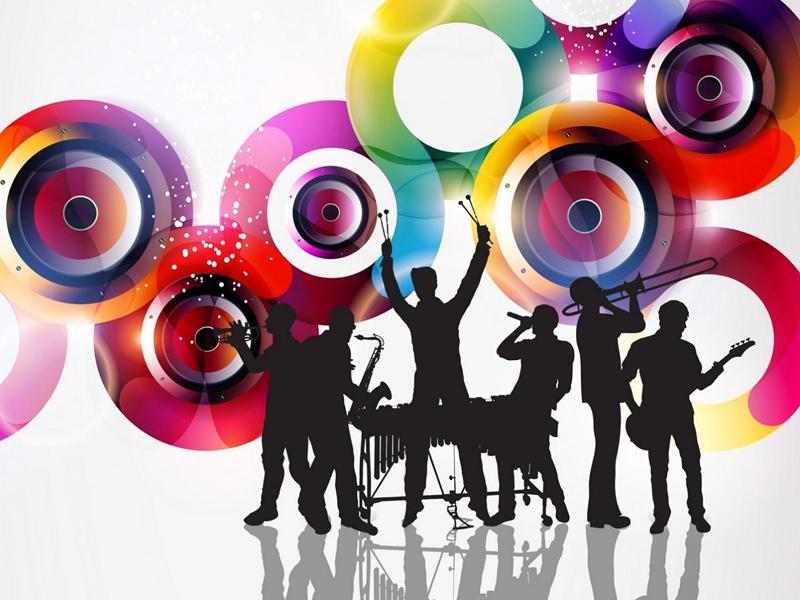 This is the show postponed from 4 October 2020 (originally scheduled for 24 April 2020). All tickets are valid for the new date.

Singer-songwriters such as Stevie Wonder, Billy Joel and Joni Mitchell brought heartfelt soul music to their work, while artists and performers like Earth, Wind & Fire, Led Zeppelin and Steely Dan showered their enduring recordings with jazz, funk, orchestral and eclectic ornamentation. The platinum success of their gold-plated careers is in no small part due to the availability of jazz music and jazz masters as a fountainhead of knowledge, artistry and intellect.

The SNJO and their guests will take this music into their care and re-apply generous brushstrokes of improvisation through newly commissioned arrangements to create new melodic patterns and textures from comfortably familiar musical imagery.