Samantha Morton turns in a mesmerising performance as a woman who seizes upon the selfish act of her lover’s suicide to find a path to her own liberation. 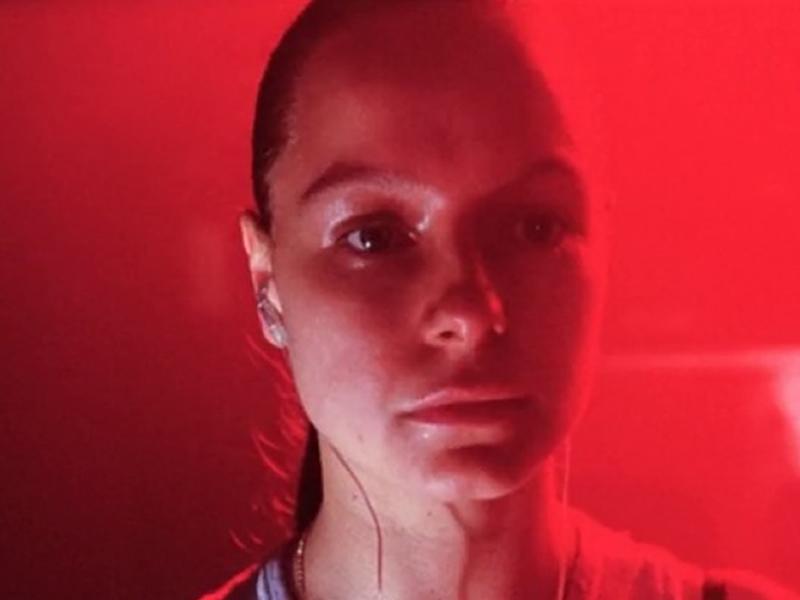 Lynne Ramsay’s second feature film is this brilliant adaptation of the Oban & Ibiza set novel by Scottish writer Alan Warner. Ramsay’s genius here is to approximate the strange and introverted atmosphere of the novel, that shows a world very specifically from the point of view of the emotionally scarred titular character.

Samantha Morton, who was still at an early stage of her career, turns in a mesmerising performance as a woman who seizes upon the selfish act of her lover’s suicide to find a path to her own liberation. You will never have seen a film quite like it. Deals with themes resulting from suicide and depression throughout.

Join us for a captivating look into the past, present and future of Scottish writing.
Read more

Dancing in the Streets: Omar Rajeh

Dancing in the Streets: Janice Parker

Dancing in the Streets: Alice Ripoll

Dancing in the Streets: Gregory Maqoma

Experience an extraordinary collection of short films when the Banff Mountain Film Festival returns to the Festival Theatre on 1st and 2nd September!
Read more

The Ocean Film Festival returns to the Festival Theatre with a brand new selection of the most amazing ocean films.
Read more

Concert Screeing - Mick Fleetwood and Friends: Before The Beginning

Watch this once-in-a-lifetime concert event captured at The London Palladium on 25 February 2020, it is an absolute must-see for any music fan out there!
Read more