Guns or Roses have firmly established themselves as one of the best tribute bands out there. Catch them at Opium Edinburgh on Sunday 15th March! 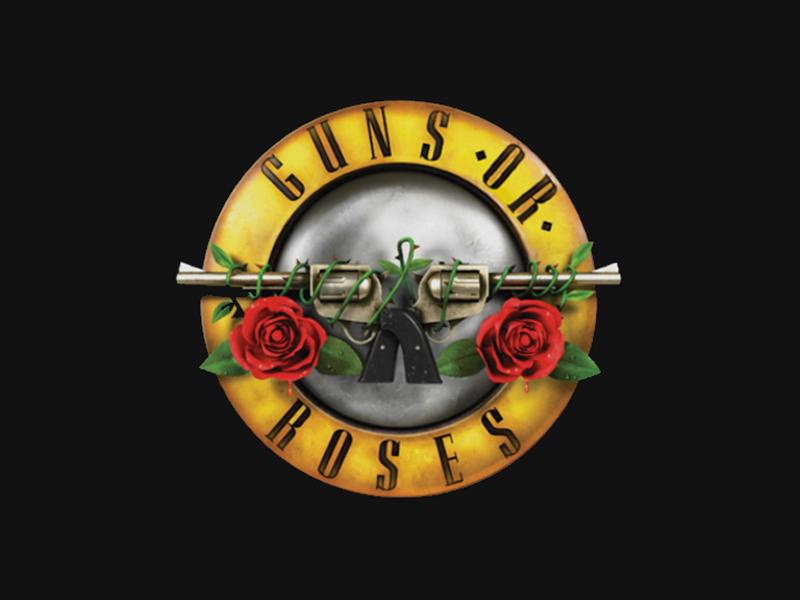 About Guns Or Roses - The Premier GNR Tribute

Formed in 2009, Guns or Roses began extensive rehearsals to launch themselves as the ultimate tribute to the Hollywood hellraisers. Now ten years on, they have firmly established themselves as one of the best tribute bands out there.

Since their concept, the band have gone from strength to strength, wowing audiences and gaining thousands of fans with their performances all over the UK, Ireland and Europe. They have headlined festivals in Norway, Switzerland, Belgium, Bulgaria, as well as all over the UK and Ireland. They appeared at the legendary Isle Of Wight Festival in 2017 where they played to a packed out, at-capacity Electro Love tent and were invited back again in 2018. They have even headlined a festival at Donington, home of the infamous Monsters of Rock!

Performing all the iconic hits that everybody loves, from 'Welcome to the Jungle', 'Sweet Child of Mine', 'Paradise City' and 'November Rain', the band also love to keep the die-hard Gn'R fans entertained by regularly including album tracks such as 'Coma', 'Anything Goes', 'Dead Horse' or many others. Whether it's Duff singing 'Attitude', Slash playing the famous 'Godfather' guitar solo, or countless other elements from the live shows, Guns or Roses can make you believe you're watching the original band and some fans even rate them as better than the real thing! A force to be reckoned with, Guns or Roses have to be seen to be believed!

While we take every opportunity to ensure the details for Guns Or Roses - The Premier GNR Tribute are accurate, we always advise that you contact the event organiser before setting out for the event to avoid disapointment. All information (whether in text or photographs) is given in good faith but should not be relied upon as being a statement of representation or fact.

Other Events at Opium

Aurelio Voltaire's live shows, whether solo or with his skeletal orchestra, are full of stories and games make sure you catch him live at Opium Edinburgh on 13th April 2021!
Read more

Traverse is delighted to present brand new, specially created, pieces from nine Young Writers online, with performers filming in their own homes under lockdown conditions.

Tim Peake: My Journey to Space

Fasten your seatbelts and get ready for an awe-inspiring ride when Tim Peake shares his experience of life in space when he brings his UK tour to the Usher Hall Edinburgh on 11th November 2021!

Rise and shine! Allan Stewart, Andy Gray, Grant Stott and Jordan Young return in the pantomime of your dreams!