Join Cinetopia at Leith Theatre for Electric Muses, an evening of feminist-surrealist film celebrating women working in film and music, in honour of International Women’s Day. In honour of International Women’s Day, Cinetopia will collaborate with Leith Theatre, The Debutante, Aurora Engine and Bell Lungs on women-led evening of surrealist film and creative technologically enhanced live music on March 6th in the Thomas Morton Hall at Leith Theatre.

This event celebrates women working in creative technology spanning across two centuries, bringing their overlooked input into the public eye. Since the beginning of the birth of cinema, women filmmakers have used this “electric” art form to tell their stories. With ELECTRIC MUSES we will merge cinema and live technologically enhanced music together to highlight the profound contributions women have made in creative technology art forms.

The evening will begin with a short introduction by young programmers and editors of the new non-profit magazine, The Debutante, Molly Gilroy and Rachel Ashenden. The Debutante is a Scotland based, non-profit magazine which seeks to redress discrimination and sexism in the arts by bringing together a new movement of contemporary feminist-surrealists in collaboration. After their introduction, Molly and Rachel will showcase a short collection of feminist-surrealist films (including the work of Sarah Pucill, a London-based contemporary filmmaker and Australian-based Kelsey Ashe) programmed by themselves and inspired by both their academic work and editorial work on feminist surrealism.

The main feature will be ‘The Seashell and the Clergyman’ (1928) which was directed by Germaine Dulac, a female surrealist filmmaker and director active during the 1920’s. A live soundtrack will be composed and performed by two local female Scotland-based composers and performances, both whom use technology heavily as part of their process as composers and also in live performances, Aurora Engine and Bell Lungs.

The film will be followed by a live set by Aurora Engine and Bell Lungs.

Doors will open at 7 pm, and the programme will start at 7:30 pm

Supported by Film Hub Scotland, part of the BFI’s Film Audience Network, and funded by Screen Scotland and Lottery funding from the BFI.

While we take every opportunity to ensure the details for Electric Muses: featuring Aurora Engine and Bell Lungs! are accurate, we always advise that you contact the event organiser before setting out for the event to avoid disapointment. All information (whether in text or photographs) is given in good faith but should not be relied upon as being a statement of representation or fact. 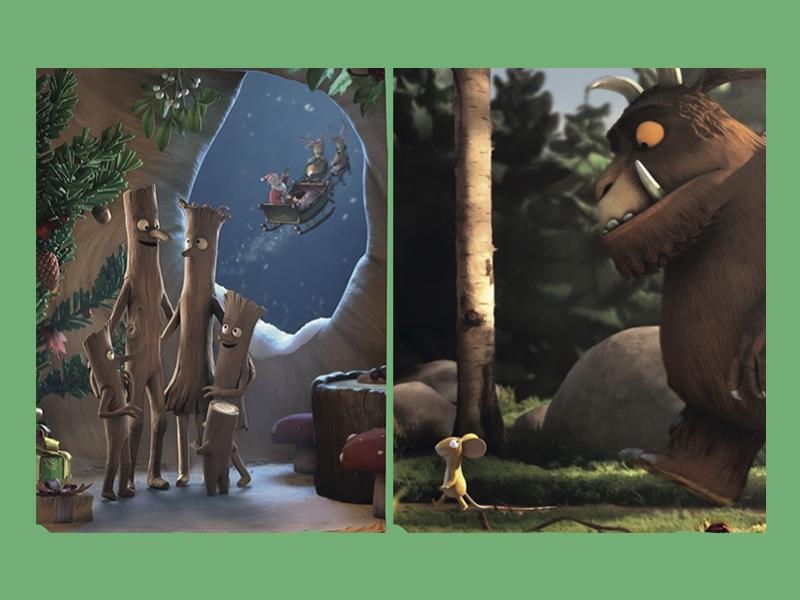 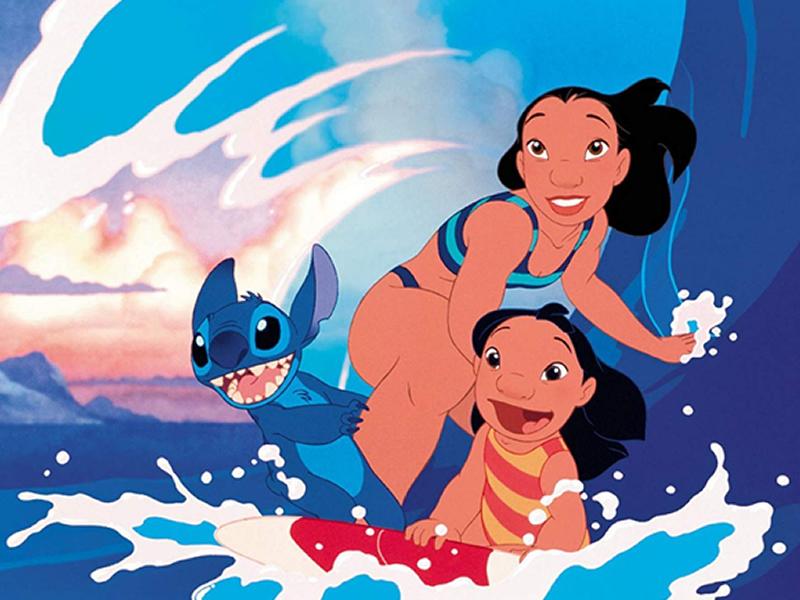 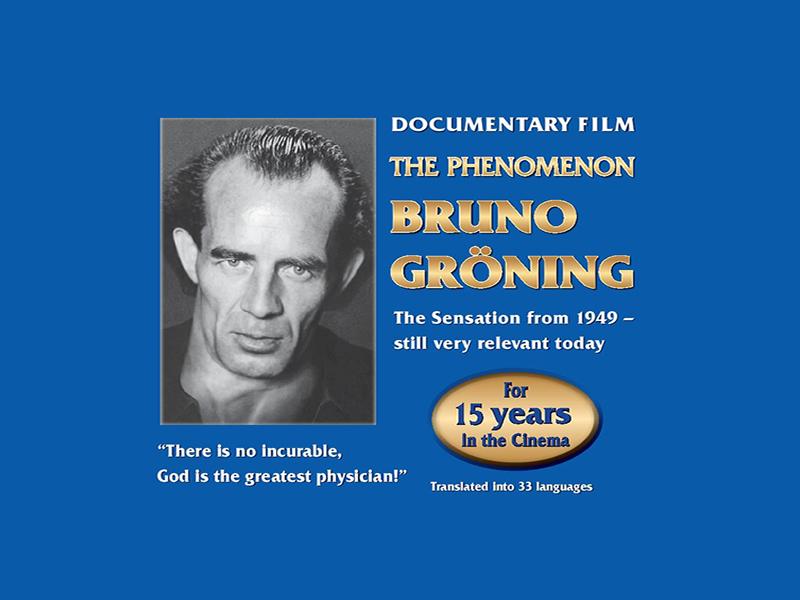