The Porty Comedy Night returns on 14th March as part of Edinburgh's Festival of Ireland, with a Father Ted legend at the top of the bill! About The Portobello Comedy Night

The Porty Comedy Night returns as part of Edinburgh's Festival of Ireland, with a Father Ted legend at the top of the bill...

With fabulous support from
OBIE
"A rambunctious, foul-mouthed bundle of lairiness Scotsman
"Sparks of brilliance...sublimely daft" Chortle
Scottish Comedian of the Year Finalist

Featuring Heather Jordan Ross
A Scottish-Canadian writer and comedian whose personal, acerbic storytelling has been featured on OutTV, CBC's the Doc Project, and BBC Radio 4

While we take every opportunity to ensure the details for The Portobello Comedy Night are accurate, we always advise that you contact the event organiser before setting out for the event to avoid disapointment. All information (whether in text or photographs) is given in good faith but should not be relied upon as being a statement of representation or fact. 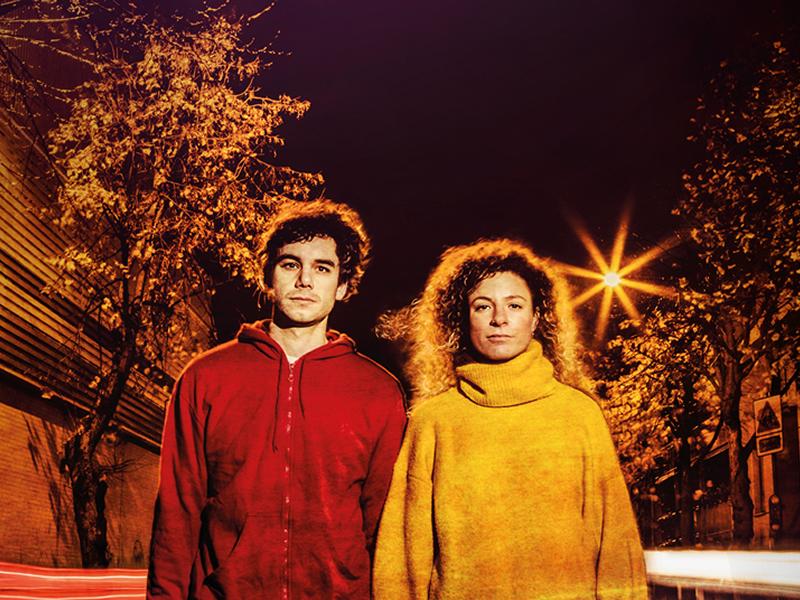 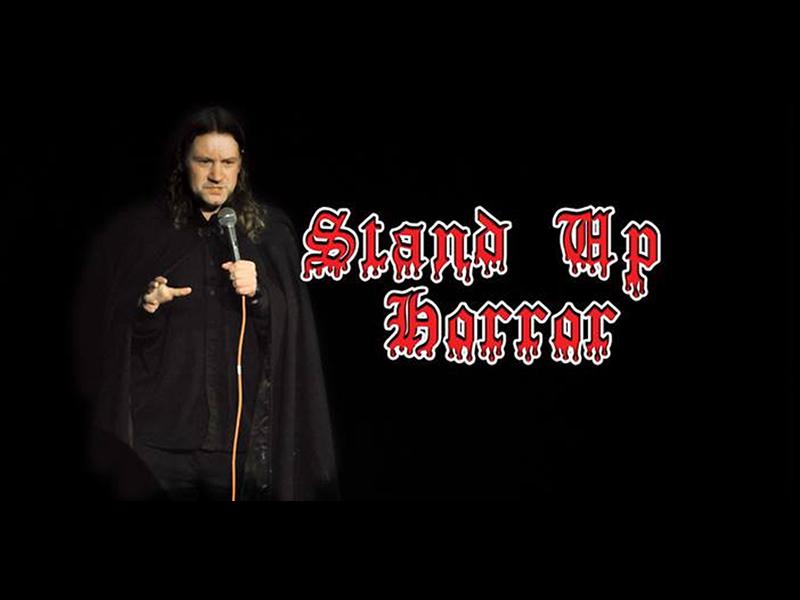 6th June 2020
The Banshee Labyrinth, Edinburgh Old Town Come along and experience the unique and hilarious 'Stand up Horror' as actor, writer and tour guide Alex Staniforth invents a horror story in Scotland's most haunted pub - The Banshee Labyrinth! 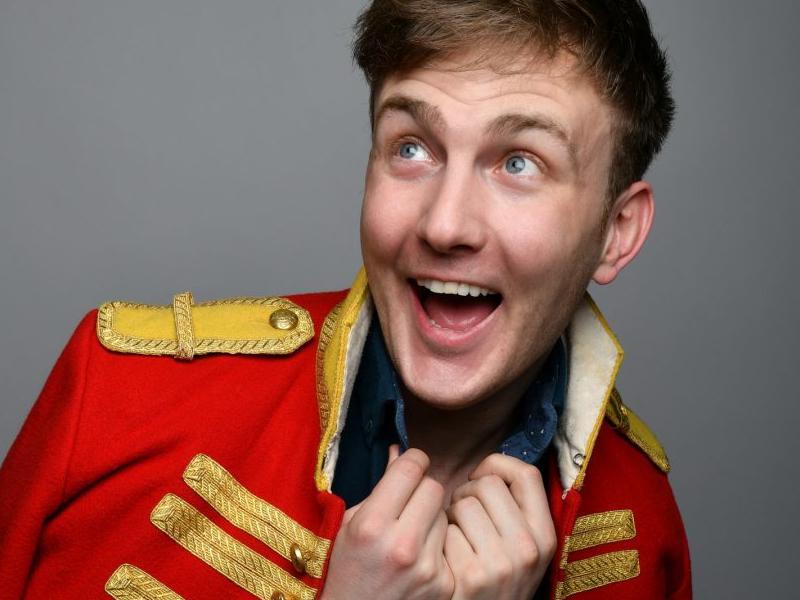 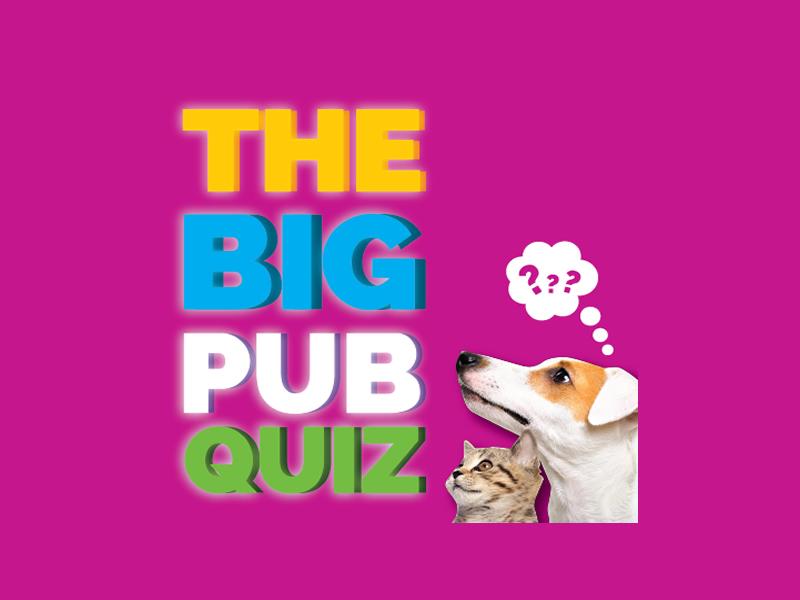 4th June 2020
Lauriston Hall, Edinburgh Old Town Expect your grey matter to be challenged on this fun night with some fantastic prizes as Edinburgh Dog and Cat Home brings The Big EDCH Pub Quiz 2020 to Lauriston Hall on 4th June! 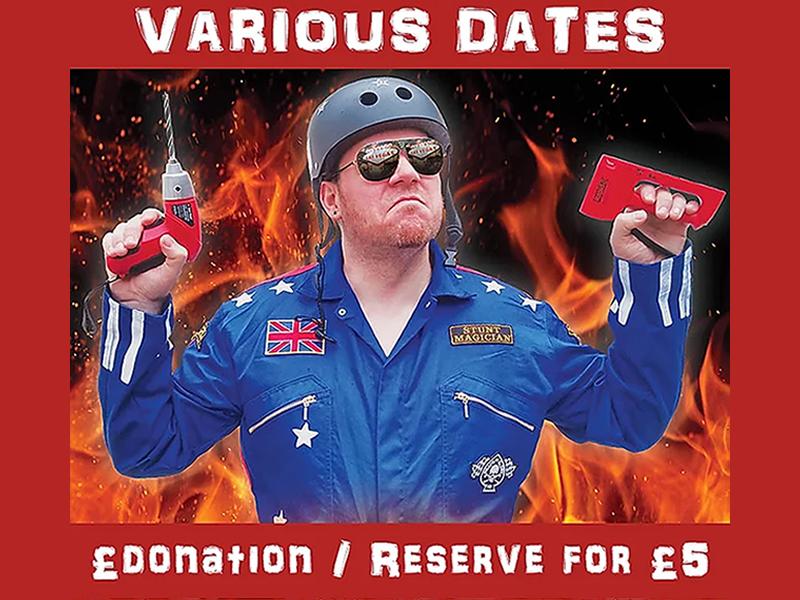 6th June 2020
The Banshee Labyrinth, Edinburgh Old Town The Stunt Magician 'Danger Dave Reubens' brings tales of peril, crazy comedy and jaw-dropping magic to get you on the edge of your seat and howling with laughter.

Play Dates, from National Theatre of Scotland, Starcatchers and Imaginate, is an eight week programme of online interactive events for children and families!