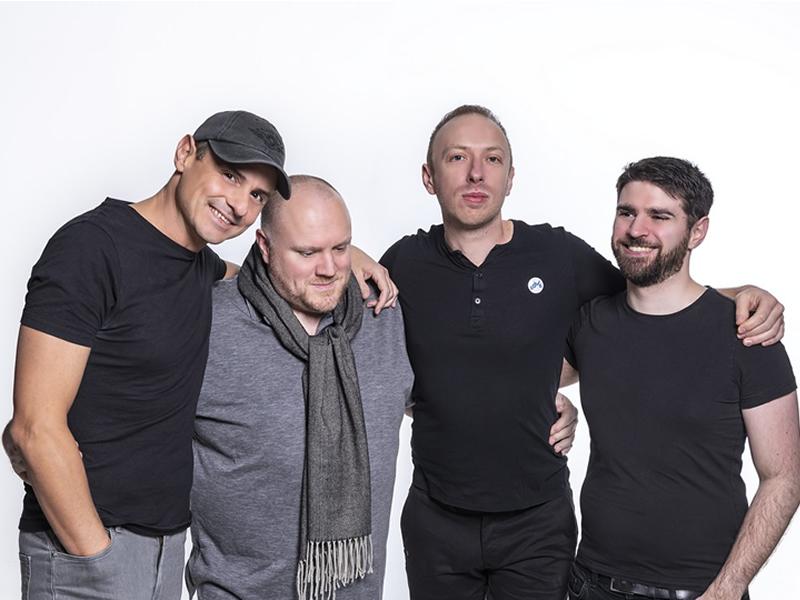 With a full look-a-like, sound a like band featuring an uncanny Chris Martin it's as close as you can get to the real thing. Wowing audiences across the globe since 2017 you'll hear all the hits, faithfully recreated,
such as 'Yellow', 'Fix You, 'Adventure of a Life Time', 'Paradise', 'Something just like this', 'Sky Full of Stars' and many, many more.

Ultimate Coldplay are regularly featured at prominent venues and festivals across the country, and have brought the show across Europe and Asia, including a 2020 tour of South Korea.

While we take every opportunity to ensure the details for Ulimate Coldplay - CANCELLED are accurate, we always advise that you contact the event organiser before setting out for the event to avoid disapointment. All information (whether in text or photographs) is given in good faith but should not be relied upon as being a statement of representation or fact.