Catch The Vegan Leather, winners of Best Live Act at the Scottish Alternative Music Awards, when the play The Mash House on 6th February! About The Vegan Leather

Formed in the historic textile town of Paisley in 2014, The Vegan Leather – Gianluca, Marie, Matt and Duncan – have been building their own legacy from a young age. At 14, Marie was already sending Phoenix tracks to co-vocalist Gian, who was sufficiently enamoured to invest in an embroidered denim jacket bearing their name. It transpired to be a significant bonding point for a band who would be drawn together from a shared love of bright melodies and dark dancefloors, a visual and musical aesthetic that defines their own art-pop style today.

Beyond the rich Scottish tradition of post-punk and angular pop that threads from . Orange Juice . through to Franz Ferdinand, The Vegan Leather wear their more electronic influences on their sleeves. Soulwax, METRONOMY, LCD Soundsystem have been listed as sources of inspiration by the band, as have acts as diverse as Kraftwerk, Nine Inch Nails and Chaka Khan. Regardless of personal heroes, the Paisley band have forged their own path to creating infectious pop melodies that retain razor-sharp cultural insight.

Following a string of successful early singles and festival appearances, in 2018 the band went on to record their debut LP 'Poor Girls / Broken Boys' in the legendary Chem19 Recording Studio in Glasgow. The album attracted wide critical acclaim and enthusiastic support from the likes of Franz Ferdinand's Alex Kapranos and BBC Radio 1's Jack Saunders. Shortly after the album release and the band's BBC Radio 1 Maida Vale session in October 2019, The Vegan Leather won Best Live Act at the Scottish Alternative Music Awards and were named by The List magazine among the year's Hot 100 most influential cultural figures in Scotland.

While we take every opportunity to ensure the details for The Vegan Leather are accurate, we always advise that you contact the event organiser before setting out for the event to avoid disapointment. All information (whether in text or photographs) is given in good faith but should not be relied upon as being a statement of representation or fact. 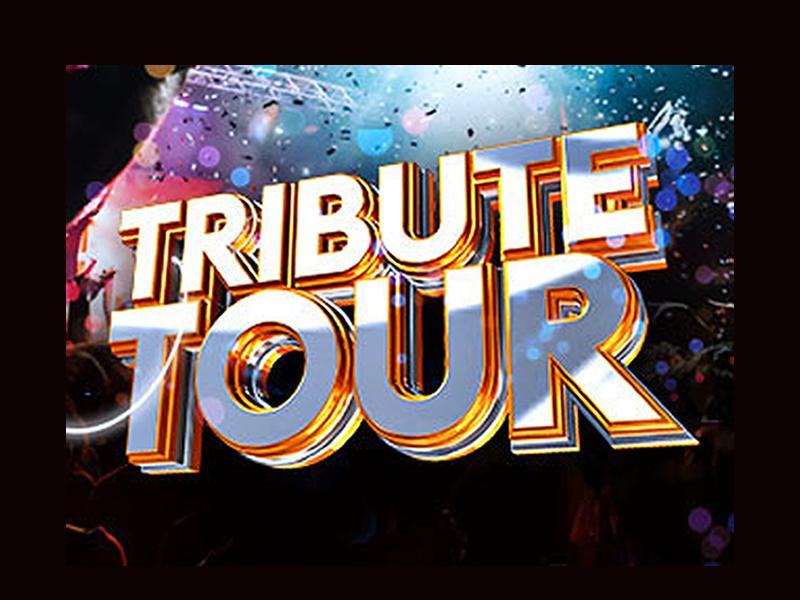 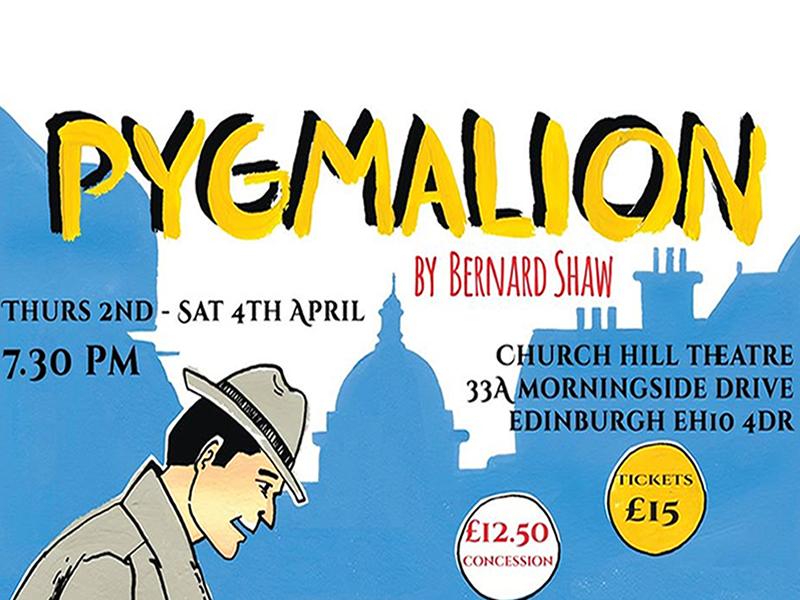 Scottish Canals are challenging you to virtually walk the distance of one or all of their canals during lockdown!

If you're looking for some fun filled interactive reading sessions please join author, A H Proctor live on YouTube every weekday for some magical story telling!

Dust off your dancing shoes as Strictly Come Dancing – The Professionals returns to Edinburgh Playhouse in June 2020!