Tindersticks will begin a five-month long tour in January in support of their new album 'No Treasure but Hope' and stop off at The Queens Hall!

Formed in London in 1992 Tindersticks three founder members Stuart A. Staples, David Boulter and Neil Fraser were joined and rejuvenated in the late 2000’s by Dan McKinna and Earl Harvin Jr. After ten studio albums and eight film soundtracks for the renowned director Claire Denis, Tindersticks continue to push at the boundaries and explore the textures and emotion of their music.

November 2019 saw the release of the bands 11th studio album ‘No Treasure But Hope’. Over the last 25 years Tindersticks have been regulars in the concert halls of Europe, recently invited to be part of the inaugural programmes of the new Paris and Hamburg Philharmonies. Often collaborating with orchestras, guest musicians and vocalists. Recording duets with artists ranging from Lhasa de Sela, Mary Margaret O’Hara and Isabella Rossellini. Their music has been used variously in art installations, dance and theatre projects, fashion shows, numerous films and TV productions. In 2014 Tindersticks were commissioned to create the evolving orchestral soundscapes for the In Flanders Fields, WW1 museum in Ypres, Belgium. Their last album ‘The waiting room’ (2016) was also a collaboration with the Clermont-Ferrand international Short Film festival where the band curated and were involved in creating a collection of films made specifically for the music. In 2017 Staples directed his first film - ‘Minute Bodies: The Intimate World of F. Percy Smith’ and in 2018 released the experimental solo album ‘Arrhythmia’. Early 2019 saw the release of the score of Claire Denis latest film ‘High Life’ featuring the single ‘Willow’ sung by the lead actor Robert Pattinson.

OVER 14S ONLY. UNDER 18S MUST BE ACCOMPANIED BY AN ADULT.

While we take every opportunity to ensure the details for Tindersticks - POSTPONED are accurate, we always advise that you contact the event organiser before setting out for the event to avoid disapointment. All information (whether in text or photographs) is given in good faith but should not be relied upon as being a statement of representation or fact. 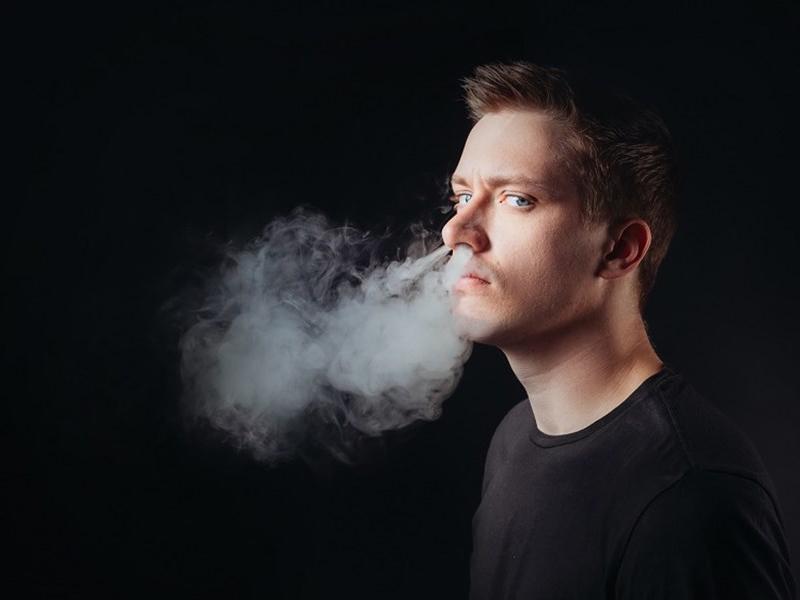 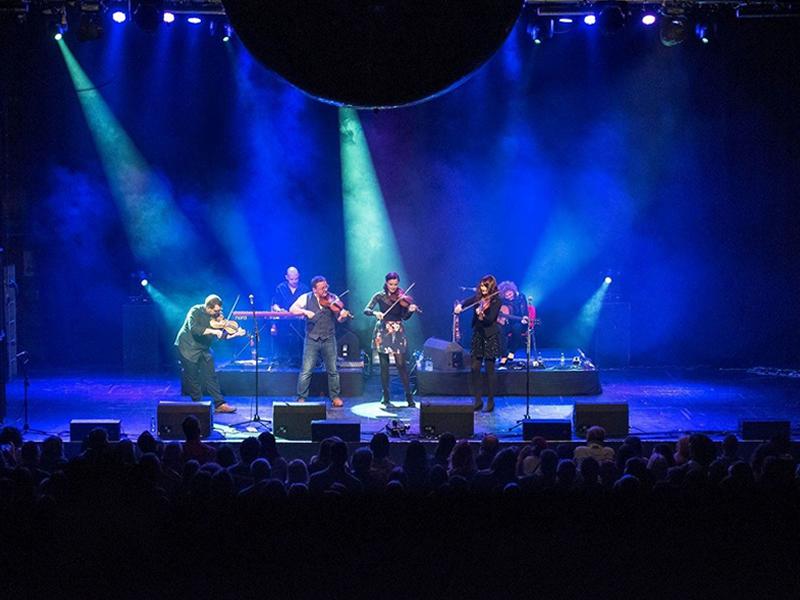 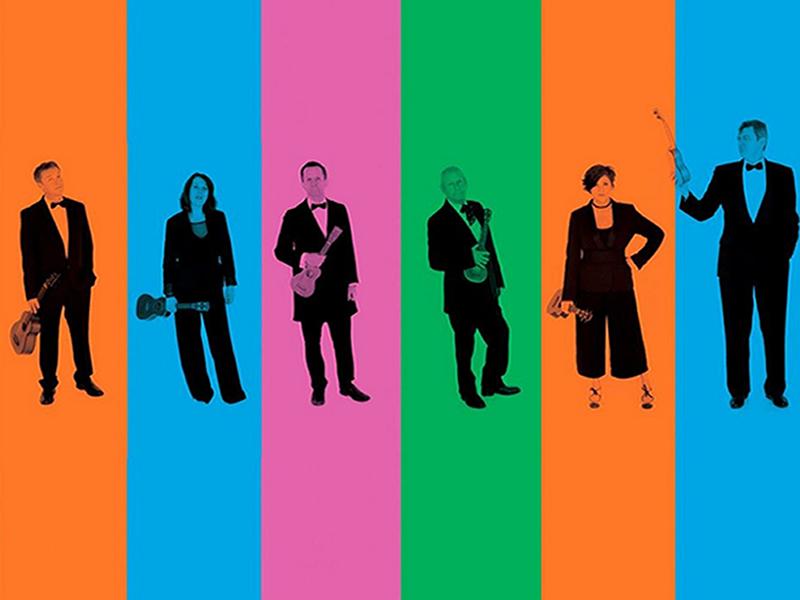 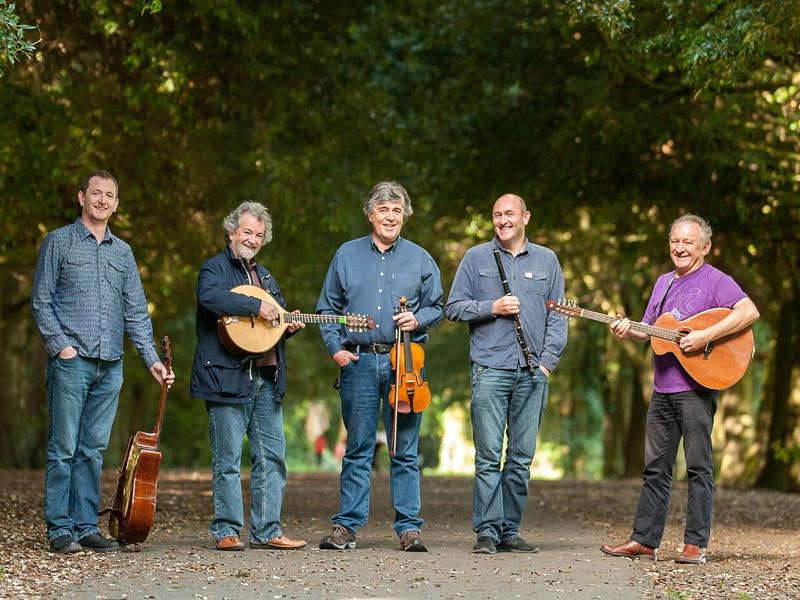 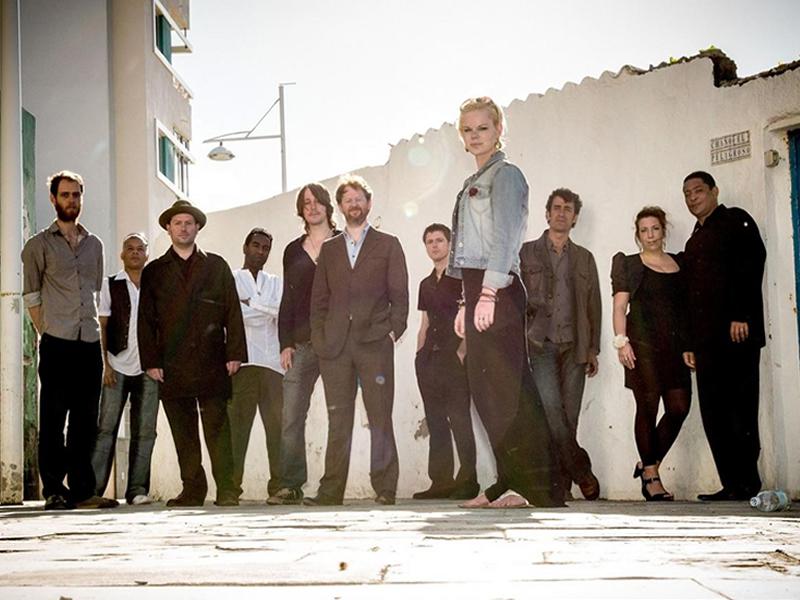 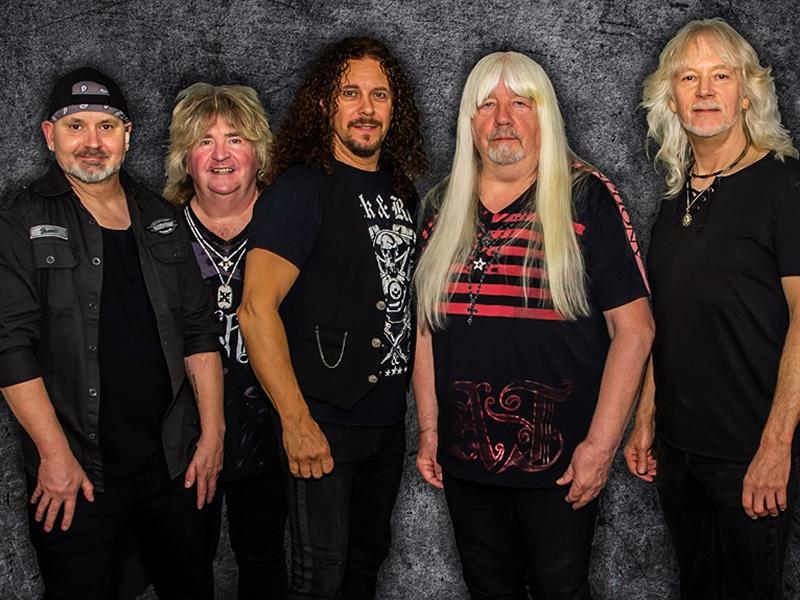 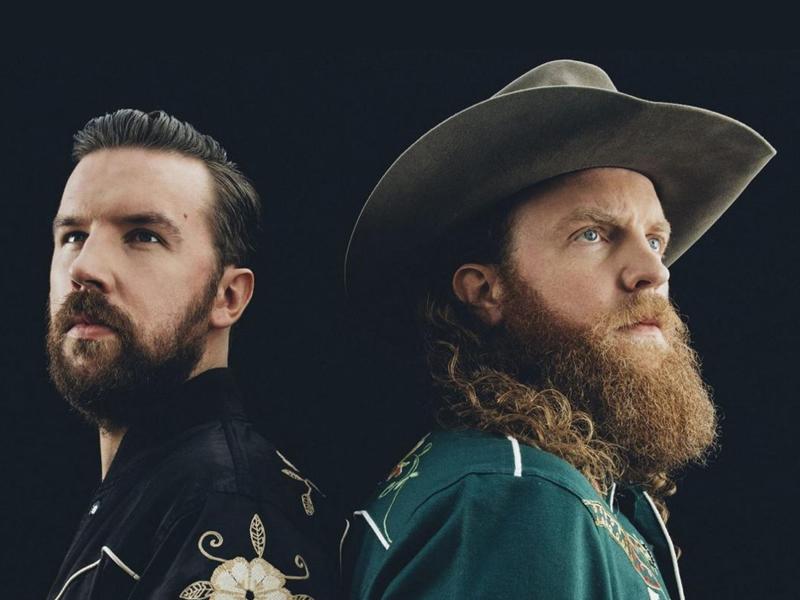 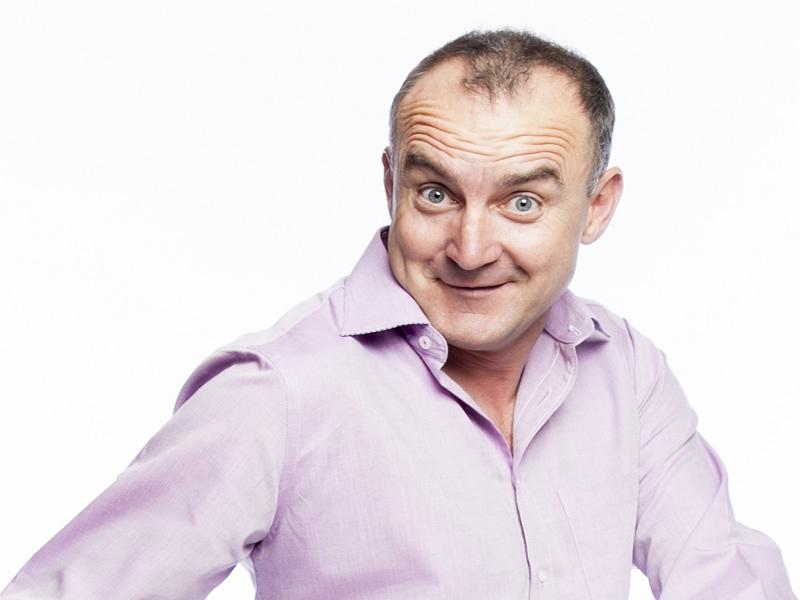 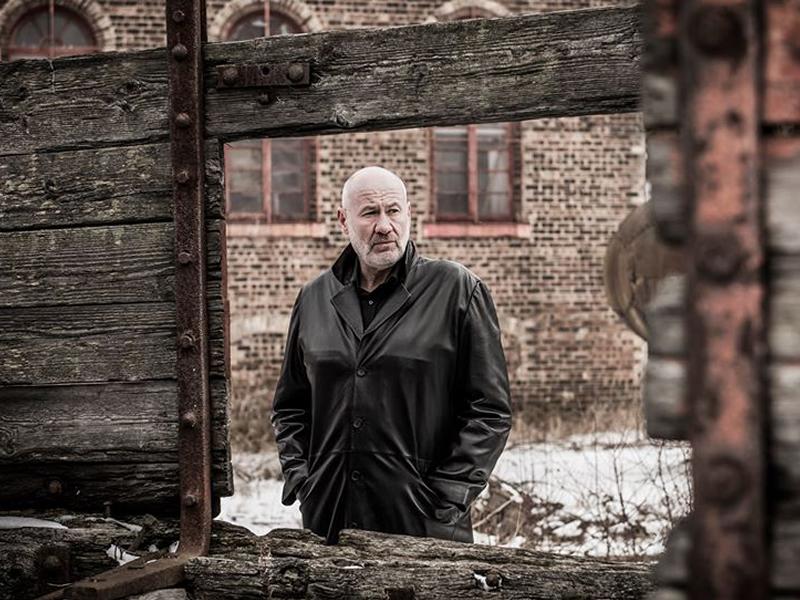 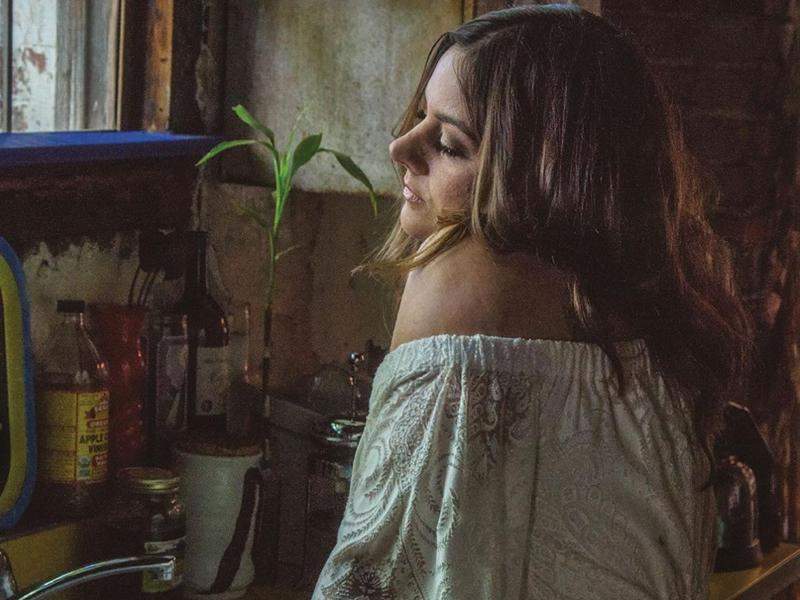 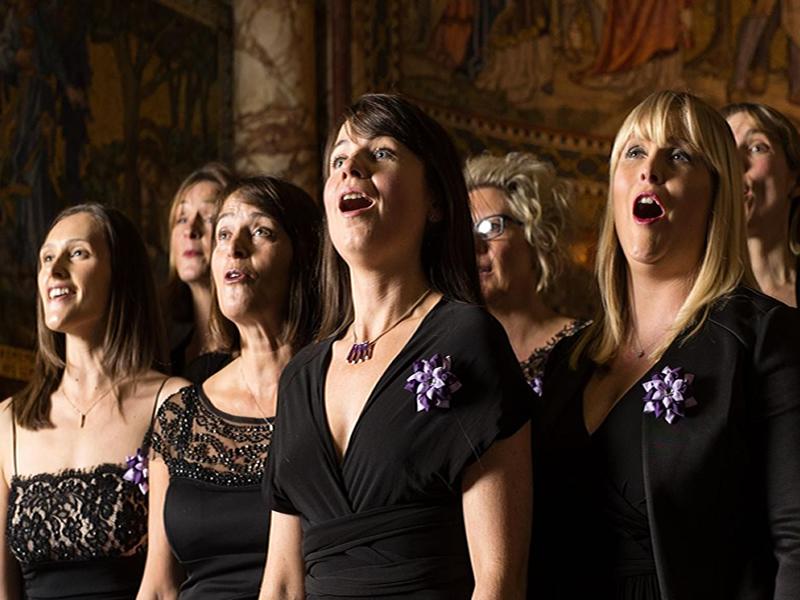 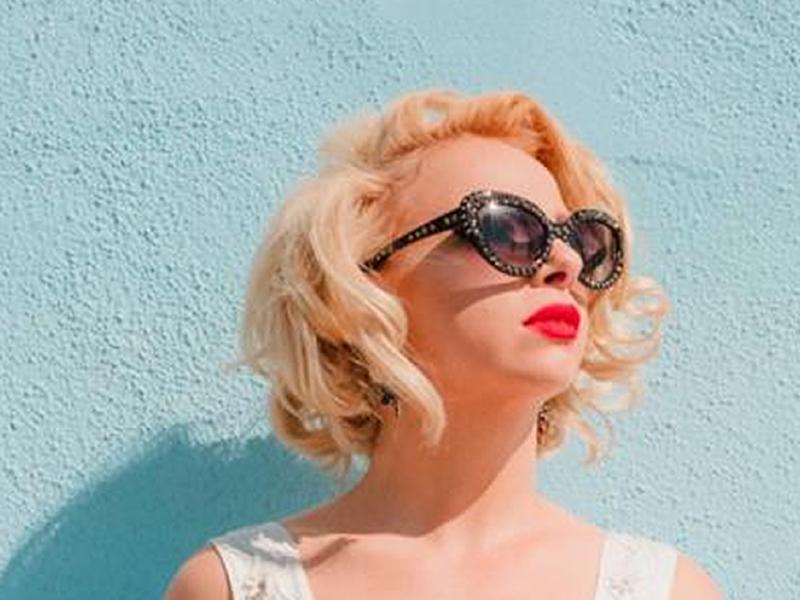 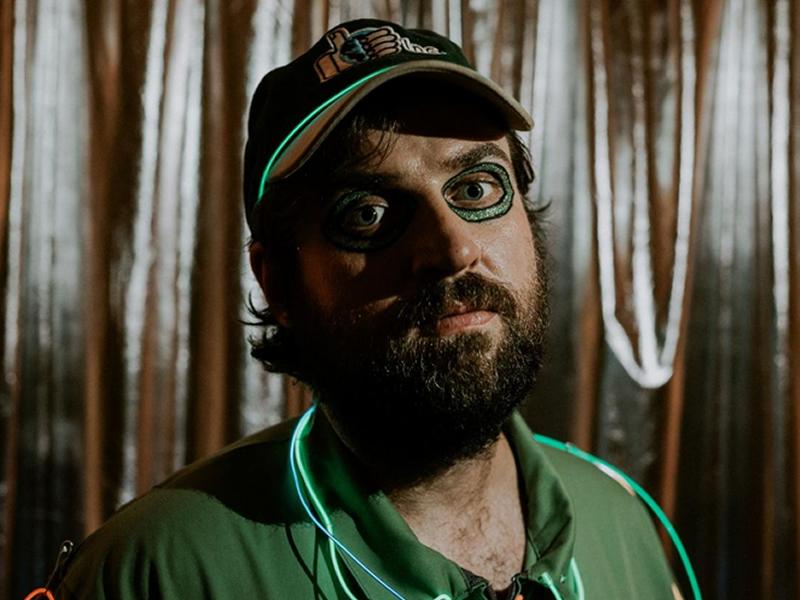 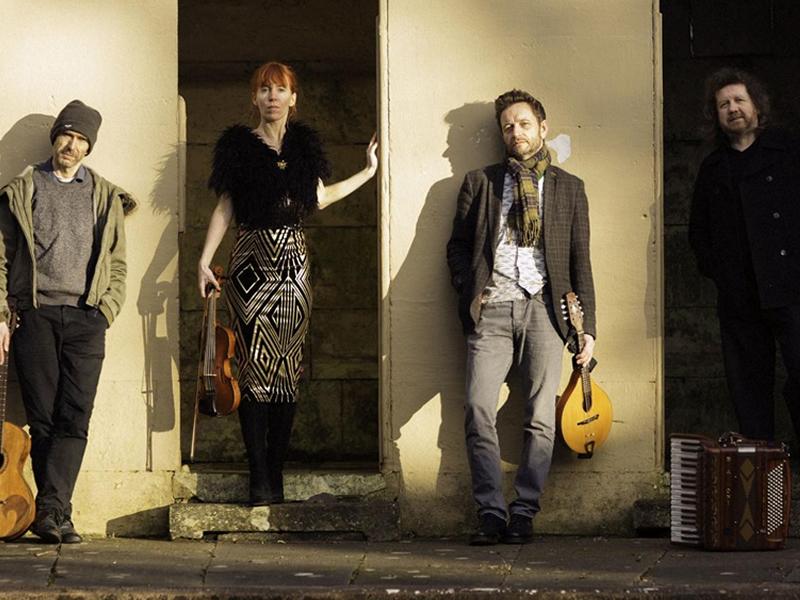 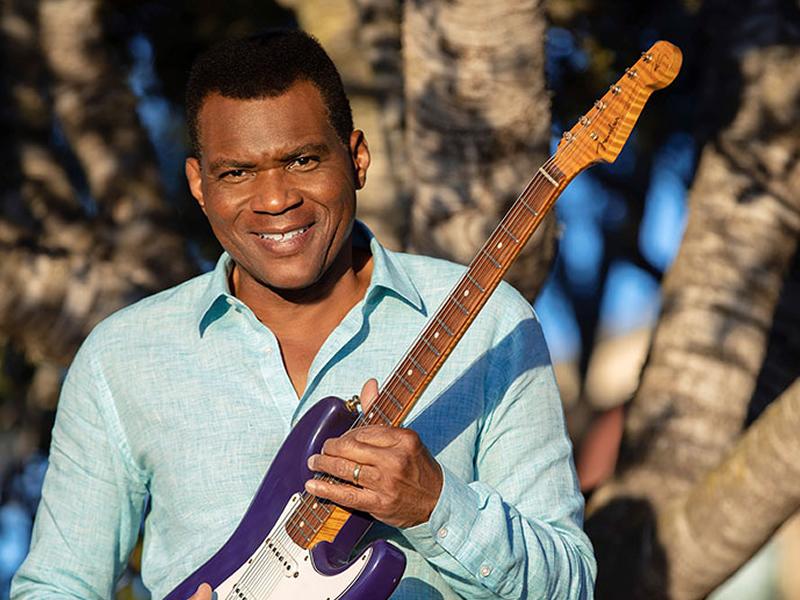 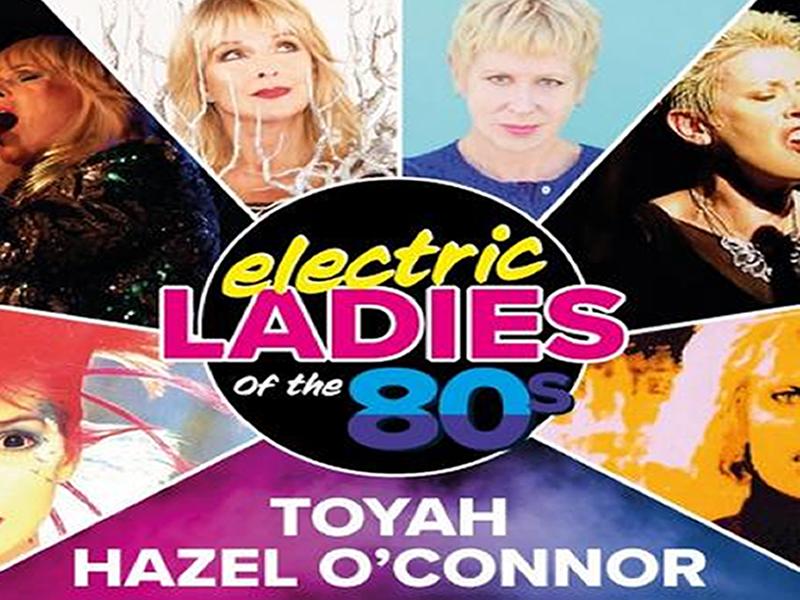 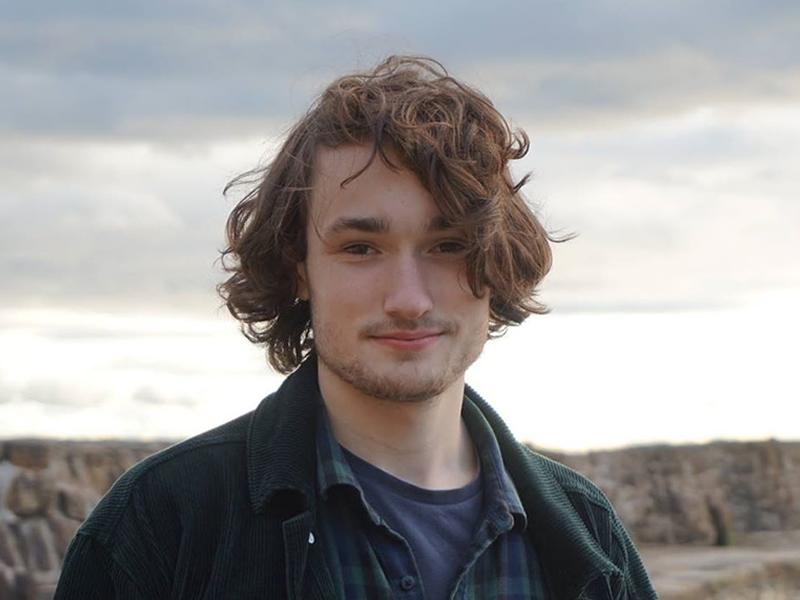 Engelbert Humperdinck - The Angel On My Shoulder Tour - POSTPONED 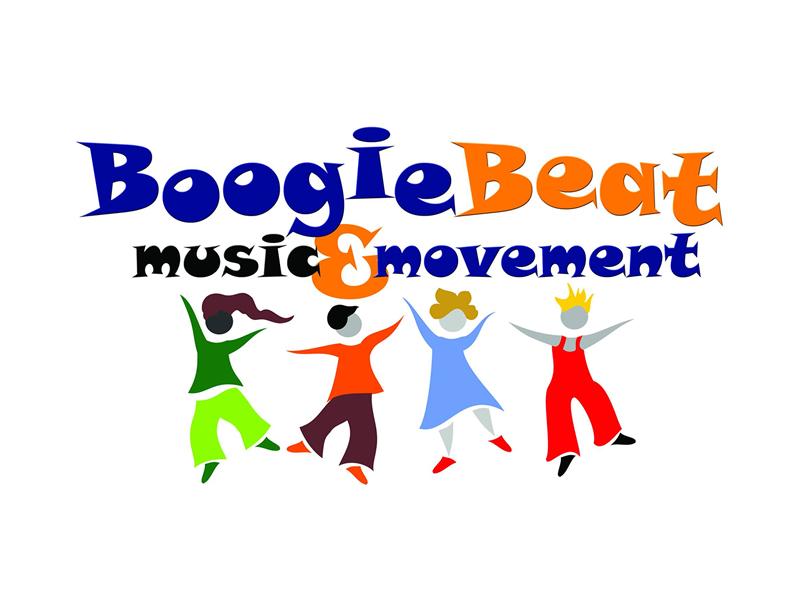 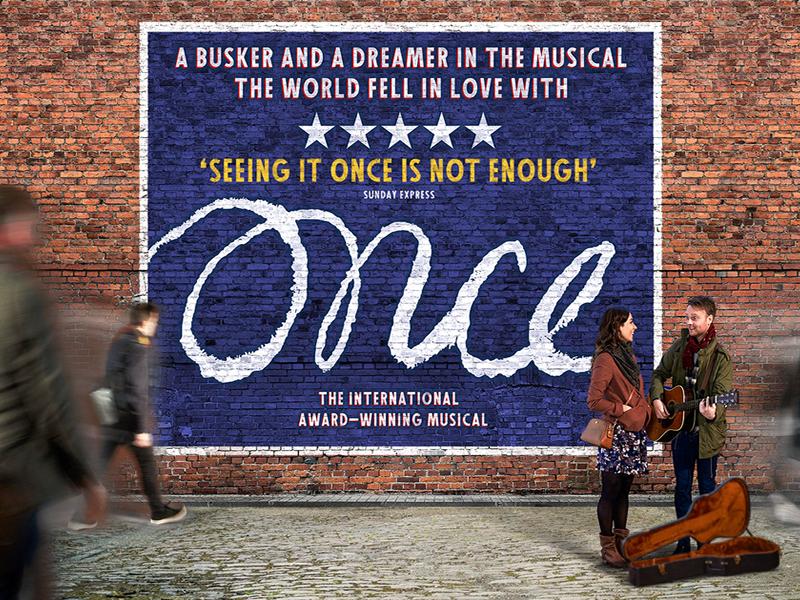 Engelbert Humperdinck - The Angel On My Shoulder Tour - POSTPONED

28th May 2020
The Queens Hall Edinburgh, Edinburgh South Two short operas ‘The Tumbling Lassie’ and ‘Dandie Dinmont’ are collaborations by the composer, Tom Cunningham, and writer, Alexander McCall Smith and brought to The Queen's Hall.

Belinda Carlisle embarks on a 16-date UK tour in winter 2021 to mark 35 years as a solo artist and stops off at the Usher Hall on Tuesday 12 October!

Why not join It's Good 2 Give Big Weekend In for a family friendly weekend festival from the comfort of your own home!

Online lecture: Plague and the emergence of epidemic photography

This talk examines the emergence of epidemic photography in the context of the Third Plague Pandemic (1894-1959) - a global pandemic that led to 12 million deaths.