While we take every opportunity to ensure the details for Seven Last Words are accurate, we always advise that you contact the event organiser before setting out for the event to avoid disapointment. 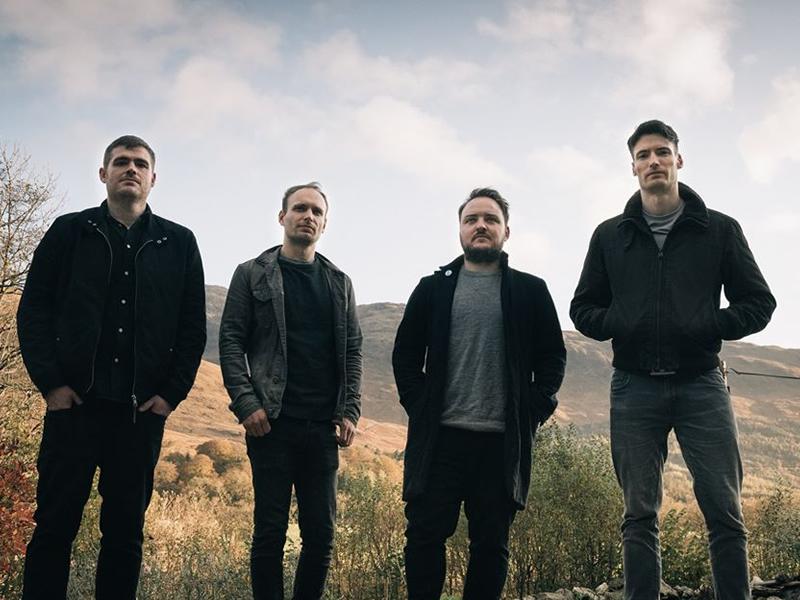 In This Life and Friends: Weeknder 2020

22nd February 2020
Opium, Edinburgh Old Town In This Life are hitting the road in 2020 and stopping of at Opium on Saturday 22nd February!

In This Life and Friends: Weeknder 2020

22nd February 2020
Opium, Edinburgh Old Town In This Life are hitting the road in 2020 and stopping of at Opium on Saturday 22nd February!

The Edinburgh Festival of Sound 2020

The Edinburgh Festival of Sound brings together a community of like-minded audio enthusiasts for a weekend of talks, workshops, exhibits and live performances diving deep into Sound & Technology!

The Cocoabean Company is coming to Dobbies Garden Centre Edinburgh on Saturday 22nd February with a unique and interactive experience for children and adults that is truly unforgettable!