Rose Cousins returns to the UK in October 2019 on the tail of a new single, a cover of Prince's I would die 4 U. Catch her at The Voodoo Rooms on Wednesday 9th October!

Rose Cousins returns to the UK Oct 2019 on the tail of a new single, a cover of Prince's I would die 4 U, featuring England's own Bear’s Den and Dutch artist Christof van der Ven, who were serendipitously in Toronto on a day off from tour while Rose was in studio making her upcoming record.

“Prince died on my birthday. He was bigger than life and yet so utterly, humanly vulnerable. Everyone has their own relationship with his music; I find his story and talent fascinating and his death tragic. This particular song fits the theme of the record so well and when I knew the boys were in town I could hear us all singing it. We had no idea we'd all be in town at the same time until two nights before when I was at their show in Boston. I'm such a fan of these guys and I'm so pleased we got to collaborate again.”

In addition to touring, Cousins regularly travels to Nashville, Los Angeles, Toronto to write with other artists and for film and television. An avid photographer herself, Rose has become known for artistic collaborations with filmmakers, photographers, painters, and other diverse artists. Her album artwork features her own photography, all videos associated with Natural Conclusion were created by East Coast filmmakers, including one she made herself and her merchandise includes original paintings by friend and Toronto artist, Jamie Ashforth.

Prince died on my birthday. Everyone has their own relationship with his music. He was bigger than life and yet so utterly, humanly vulnerable. I find his story and talent fascinating and his death, tragic. I was reminded of this song when it came on at the end of a movie I watched within days of recording it. I could hear us all singing it.

While we take every opportunity to ensure the details for Rose Cousins are accurate, we always advise that you contact the event organiser before setting out for the event to avoid disapointment. Funkdozer at the Voodoo Rooms 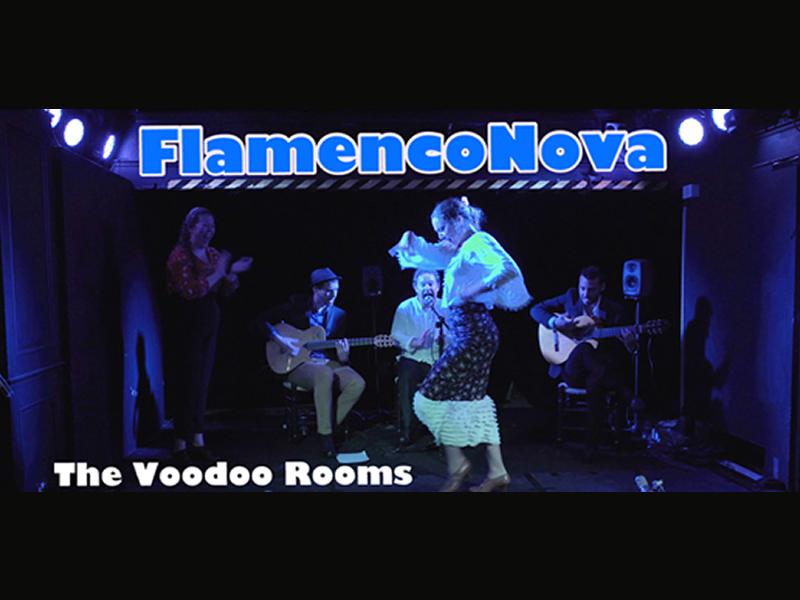 29th March 2020
After our last incredible performances in the EdFringe19 we decided to bring back our beloved ‘FlamencoNova’ to The Voodoo Rooms!

28th June 2020
After our last incredible performances in the EdFringe19 we decided to bring back our beloved ‘FlamencoNova’ to The Voodoo Rooms! 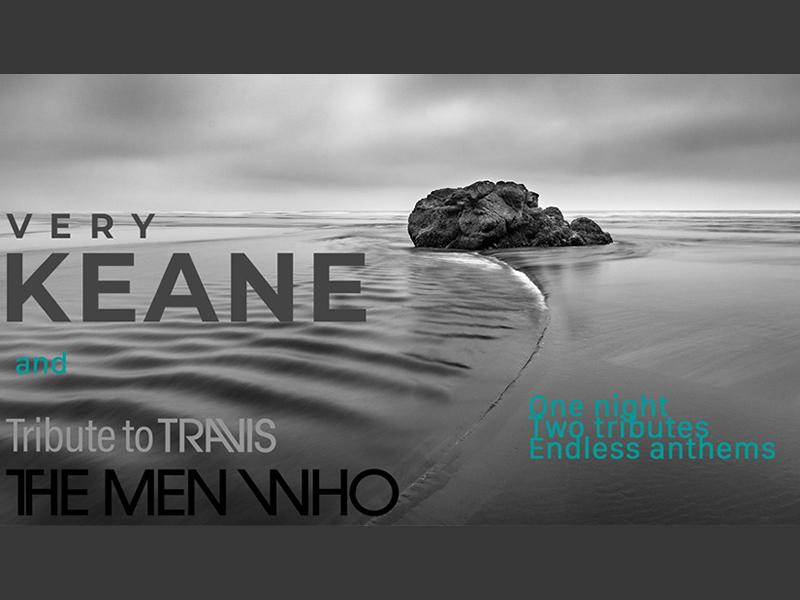 12th September 2020
For fans of Keane and Travis comes a unique night of anthems from high quality musicians, so bring your singing voices and dancing shoes! 20th February 2020
Traverse Theatre, Edinburgh West FARA are touring the UK with material from their second album 'Times from Times Fall' and stop off at Traverse Bar Café on 10th February. 20th February 2020
The Outhouse, Edinburgh New Town This is a rare chance to hear in person the legendary trumpeter, composer and educator Shanti Jayasinha. Joining him for this special concert will be Graeme Stephen, Mario Caribe and Tom Bancroft.