Justin Heyes brings his new show White Muslim to the Edinburgh Festival Fringe! Join him as he takes a hilariously honest look at religion, dating, marriage and culture!

About Justin Heyes: White Muslim at The Edinburgh Fringe Festival

In 2013 Justin Heyes got married. This doesn’t sound like much to hang a show on, but to do so he had moved to Malaysia, started life in a new country and converted to Islam. Over the next 6 years of his life, Justin found himself in a strange middle ground between two worlds. Taking on a new culture and global media commentary on his new religion, he soon discovered hilarious similarities with the one which he grew up with.

In 2018, Justin took his show ‘Squiggly Thoughts’ to the Perth FringeWorld, where he was nominated for the ‘Best Comedy Award’ on his debut run. After being inspired by an experience during the festival, well meaning queries from audience members and fellow comics, and an incident at the airport in Perth, Justin is coming to the Edinburgh Fringe Festival with his new show ‘White Muslim'.

Join Justin as he takes a hilariously honest look at religion, dating, marriage and culture, through his reflections of his own experiences, in an "Idiot's Guide To Islam, Culture Clashes and More" resolving differences and celebrating how everyone has a lot more in common than they may think.

"A remarkable storyteller with a wicked silly streak"
Fringe Feed ★★★★

While we take every opportunity to ensure the details for Justin Heyes: White Muslim at The Edinburgh Fringe Festival are accurate, we always advise that you contact the event organiser before setting out for the event to avoid disapointment.

Other Events at The Raging Bull Edinburgh or Edinburgh Festival Fringe 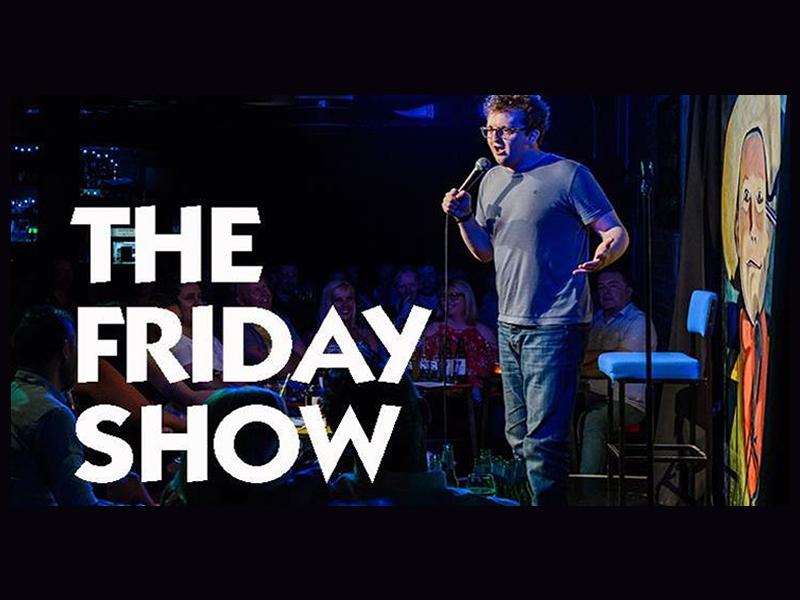 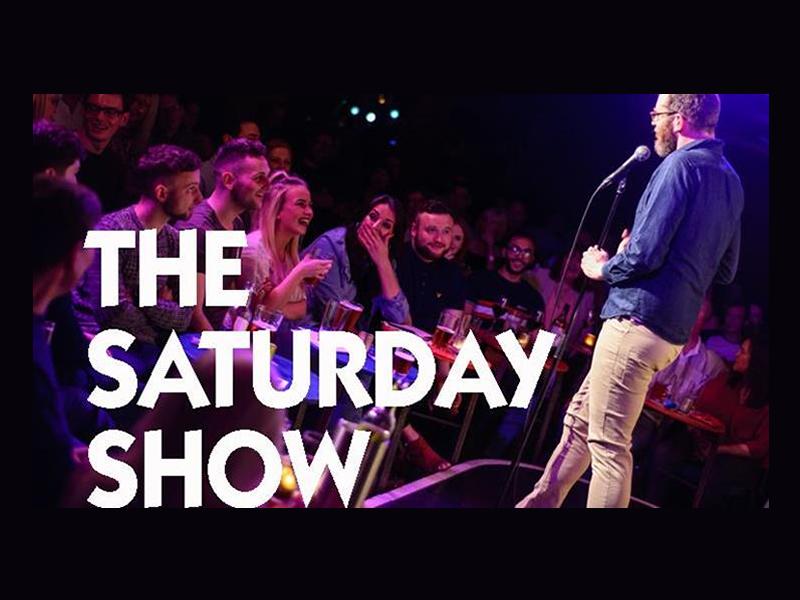 22nd February 2020
The Stand Comedy Club Edinburgh, Edinburgh New Town The Edinburgh Stand's fabulous flagship Saturday show, with five different acts on every bill, has been sold out every week for the past five years.