2019 marks the 13th year of partnership between Off The Kerb Productions and Waverley Care, Scotland's biggest charity providing care and support to those living with HIV and hepatitis C.

Two of comedy’s hottest properties, Josh Widdicombe and Joel Dommett take up hosting duties this year and will joined by a supreme line up of comedy talent – once again making this one of the biggest and best nights of the Edinburgh Festival Fringe.

All proceeds raised from the Edinburgh Comedy Gala go straight to supporting the life-changing work of the charity. Since its launch in 2003, the now annual event has raised almost £475,000, with this year's event looking set to topple the £500,000 mark, helping to make a positive difference.

While we take every opportunity to ensure the details for Waverley Care Comedy Gala are accurate, we always advise that you contact the event organiser before setting out for the event to avoid disapointment. 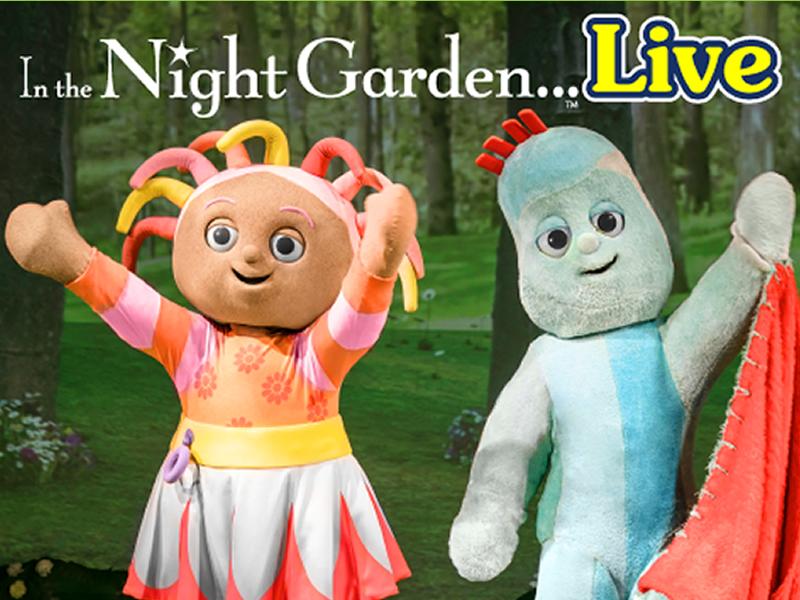 In the Night Garden Live 20th February 2020
Lauriston Hall, Edinburgh Old Town The Edinburgh Dog and Cat Home Ceilidh is back for 2020 and promises to be bigger and better than ever. It not only promises great fun, it will also raise valuable funds to support the Home's work. All That Glitters Charity Ball 19th February 2020
The Brunton Theatre, Musselburgh Knives Out is a 2019 witty and stylish whodunnit murder mystery from director Rian Johnson, screening at The Brunton on 19th February! 20th February 2020
The Brunton Theatre, Musselburgh James McAvoy returns to the stage in an inventive new adaptation of Cyrano de Bergerac, broadcast live from the West End in London.

Come along to The Fiddlers Arms every weekend from 9pm and enjoy free live music with something to suit everyone’s tastes! Entry is always free.

It's that time of year again and no one does a St Patrick's Festival quite like Edinburgh Cowgate, with four days of festival extravaganza!